Removals along the East Coast

Interstate Removal Company are dedicated east coast removalists. Moving furniture up and down the east coast of Australia from the tip of Queensland to the very bottom of Victoria. Moving furniture and goods through Queensland, New South Wales, Victoria and even Tasmania. Let not forget about the Australian Capital Territory. While inland slightly, Interstate Removal Company will provide you with an interstate moving service either to or from Canberra and surrounding suburbs. 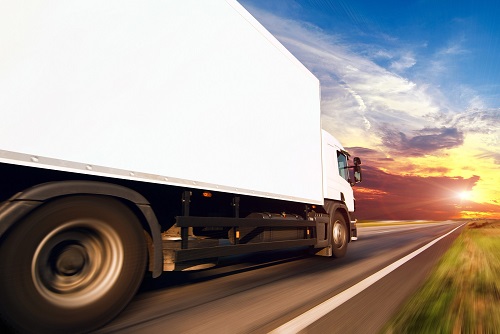